We are right in the thick of football’s silly season with rumours, gossip and cash flying in all directions. A disorientating feast of fear and excitement for us football fans. I have been wondering is it just a coincidence that all the big stars of this summer’s transfer window drink Yerba Mate?

The cultural origins of Yerba mate have spread across the world in no small part due to the wild popularity of well known South American football stars Lionel Messi, Luis Suarez and Lucas Torreira amongst others drinking this stimulating and nutritious beverage. Now footballers of all backgrounds are drinking Mate to improve their performances.

The Barca boys, but for how much longe? Phillipe and Luis have been subject to rumours of a move with Neymar’s hefty transfer fee creating a need for Barca to offload players as part of any potential deal. Phillipe Coutinho and Luis Suarez have been mentioned as possible suitors for a deal alongside Malcom and Rakitic with 2 players and a sizeable cash payment being floated to the Paris side in return for their prodigal son. 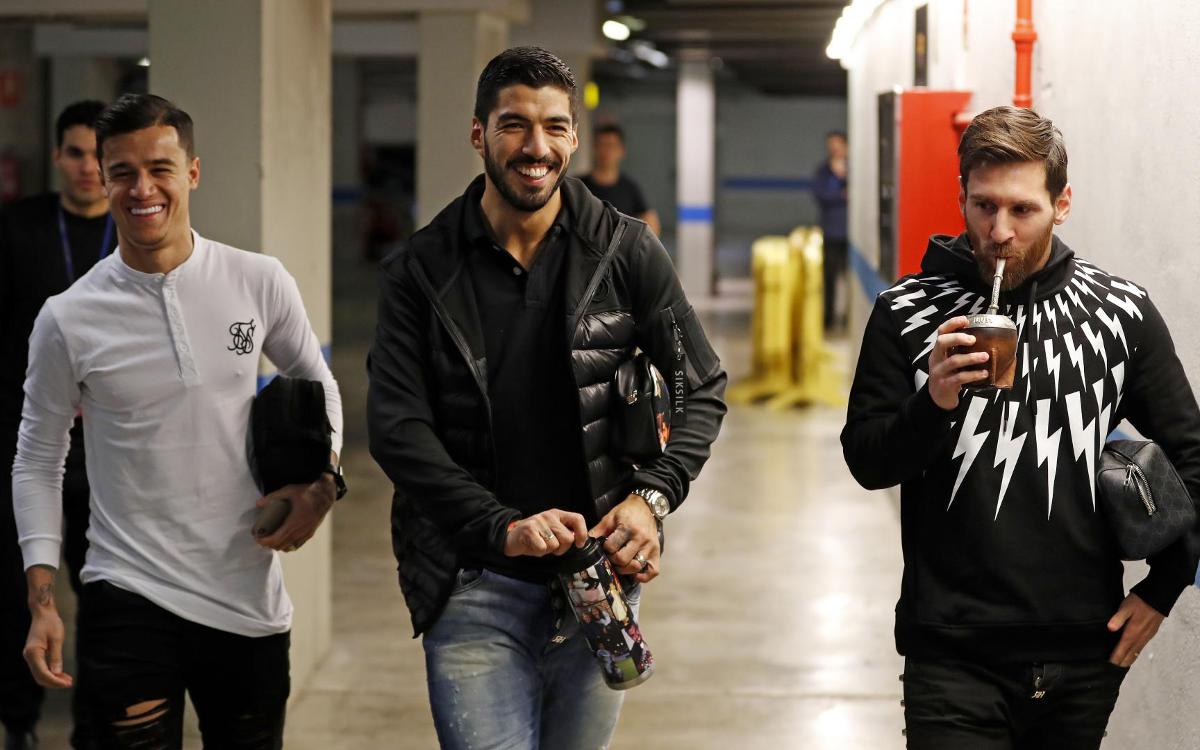 Currently at Paris Saint German, this PSG man under head coach Thomas Tuchel has been rumoured to want to return to Barcelona where he left for a record breaking £198 million deal. Griezmann has recently described the Brazilian forward’s return as “difficult” casting doubt on whether it is possible for Barcelona to stump the huge sums involved in his departure and Tuchel highlighting the importance of Neymar to his PSG side. 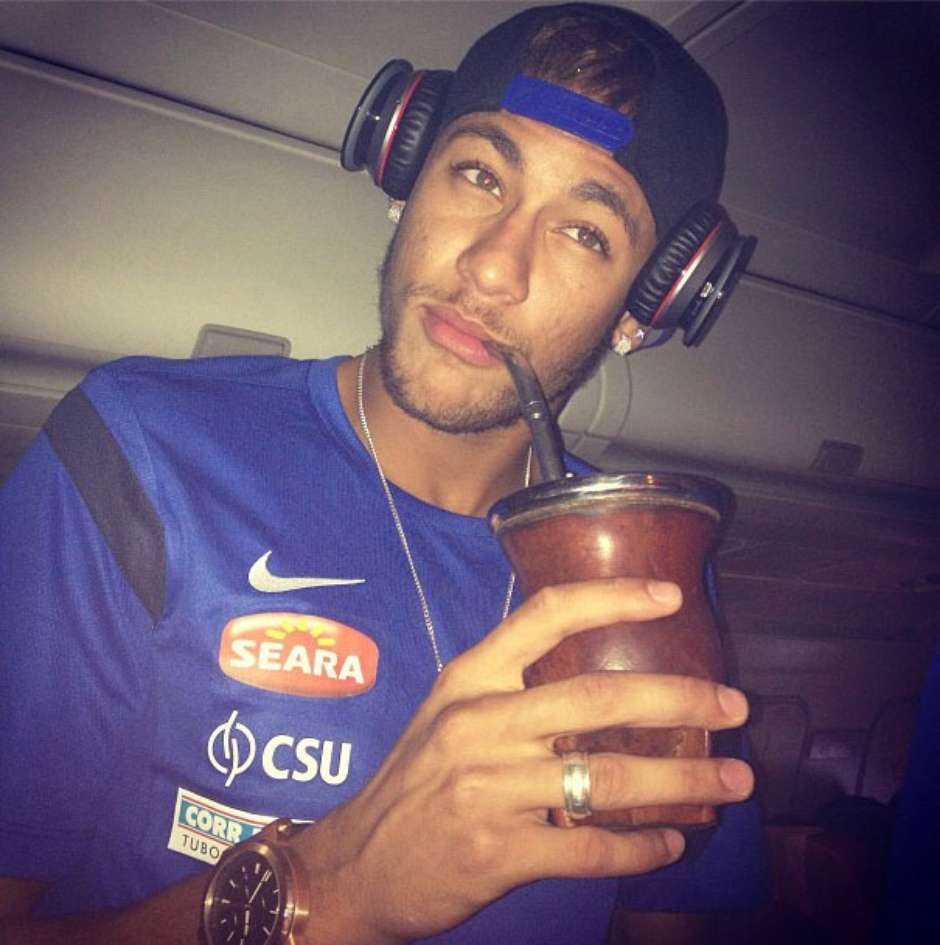 A Manchester United man with an uncertain future,  headlines have been dominated by Paul’s unrest at the red devils after suggesting in an interview that he is looking for a new challenge at the end of last season. Having seen Chelsea’s Gonzalo Higuain, a fellow Mate drinker, complete a return to Juventus after a spell at Chelsea, rumours have been describing a similar return for Pogba. Perhaps rather than a move from Manchester United to Juventus to Manchester United and back to Juventus, Zinedine Zidane head coach of Real Madrid will finally get his man or Olé Gunner Solskjaer will be able to calm fears of an exit and maintain Paul’s good form. 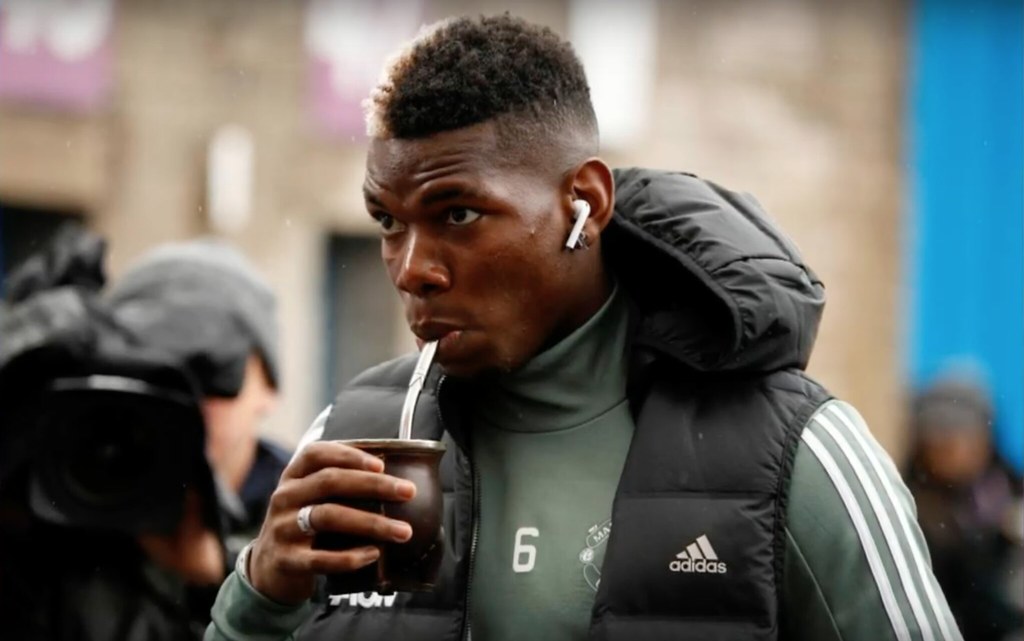 Arsenal may have kept their man this window but Ivan Gazidis of AC Milan is keen to bring head coach Marco Giampaolo his favourite player. There is no doubt be will be back in future windows but for now Arsenal can feel comforted that their recent signing will stay beyond 1 year and looks set to form the defensive midfield backbone to Unai Emery’s squad that he will require if they are going to finally return to the Champions League. Arsenal however have been quiet this year with a reported transfer budget of just £40million this season. However, it seems unlikely to stop them making their mark on the window before it closes on transfer deadline day on Thursday 8th August at 5.00pm 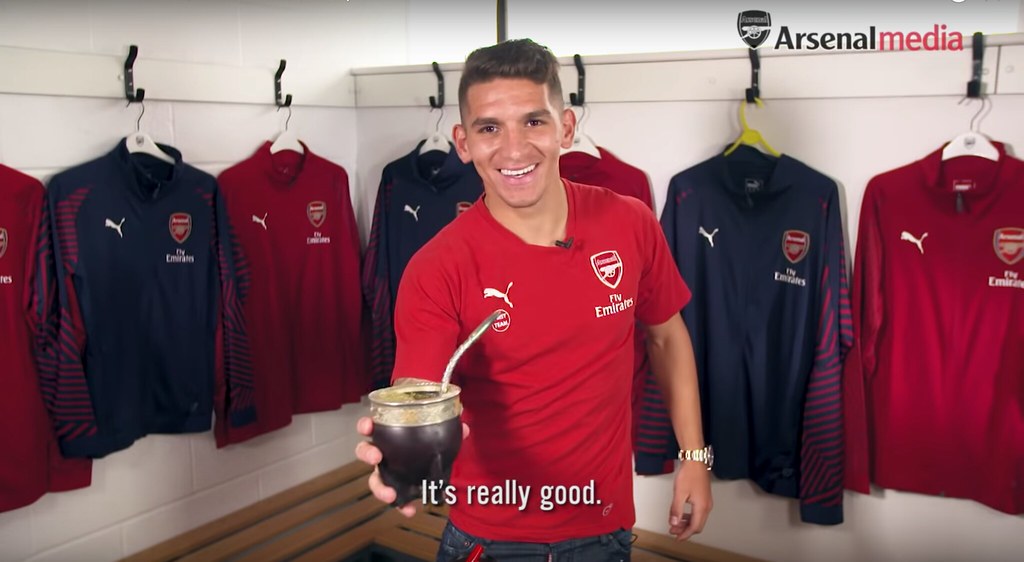 A saga ended…or is it? The story of Antoine Griezmann to Barcelona has dominated headlines this window due to the bitter war of words that erupted between Barcelona and Athletico Madrid before and after the move. Athletico accuse Barcelona of tapping up their man ahead of the date his contract’s buyout fee fell this Summer, accusing at the very start of the window Barcelona to have got their man which Barcelona denied. It has of course transpired that Barcelona have now paid his €120m (£107.6m) and subsequently have slapped their own €800m buyout clause as part of their new 5 year deal with the player. It seems unlikely that lightening will strike twice with this player. 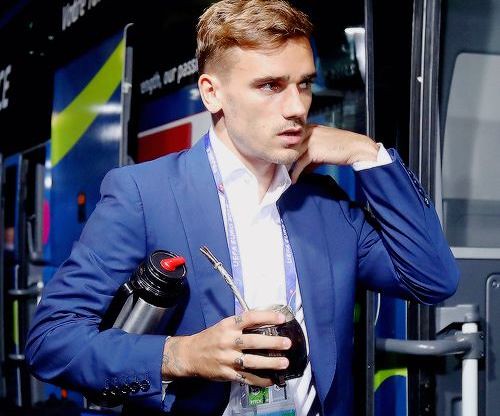 Are you curious to try out this mysterious South American drink? Feel free to check out our “Yerba Mates” teapro box which includes 4 types of yerba mate as well as an authentic gourd and bombilla.

If you enjoyed this football themed mate post make sure to check out Lucas Torreira’s brilliant mate making tutorial on Arsenal’s youtube and the Oh My Goal’s video the favourite drink of footballers.