25 Sep Greek Mountain Tea: The Secret of the Mediterranean

Posted at 15:50h in universitea by Tom Bowden 2 Comments
5 Likes

The caffeine free Greek Mountain Tea has been enjoyed for 1000’s of years in the Mediterranean for its health benefits and delicious taste.

what is greek high mountain tea?

Also known as Shepherds Tea and Ironwort in English, almost every Greek region that grows this tea has its own name for it. Used for thousands of years for its delicious taste and health benefits “malotira” in Crete or “Olympos” or “Parnassos” are grouped together and known across Greece as Sideritis. It grows wild at elevations around 1000m and are cultivated in various mountainous regions of Greece where the herb comes into contact with greater humidity.
Check out this article if you’d like to find out more about the flavour of Greek Mountain tea.

he who is made of iron

“Sideritis” can literally be translated as “he who is made of iron” and is typically made from wild handpicked dried flowers, leaves and stems of Sideritis genus plants. There are over 150 available species of Sideritis, but the most popular ones are Sideritis Scardica, Sideritis Raeseri,  Sideritis Clandestina, Sideritis Syriaca and Sideritis Perfoliata. 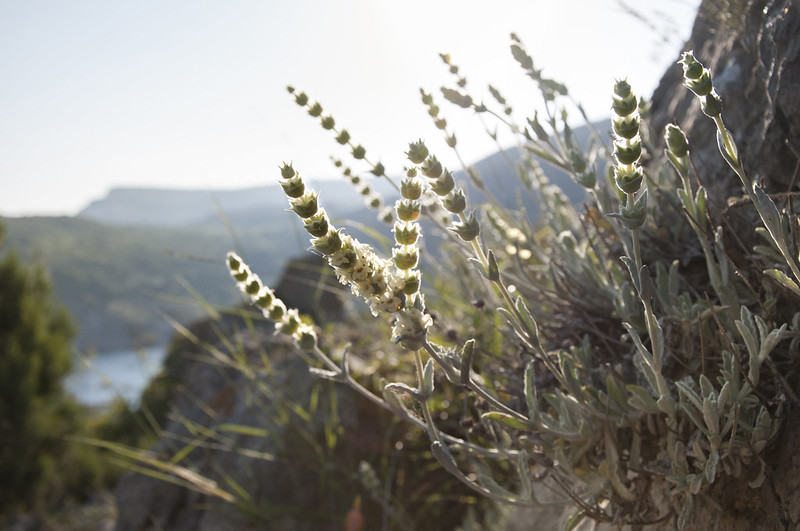 Some of these plants were known to Ancient Greece and writers Pedanius Dioscorides and Theophrastus described 3 species of High mountain tea. They said the herbs were capable of healing wounds caused by the iron weapons Ancient Greek fighters encountered during battle. The shape of the stem of the plant also resembled a spear, long and slender with a spear head due to its unique sepal (the bits at the base of the flower), Style (the bit in the middle of the flower that sticks up) and Stigma (the end of the style). 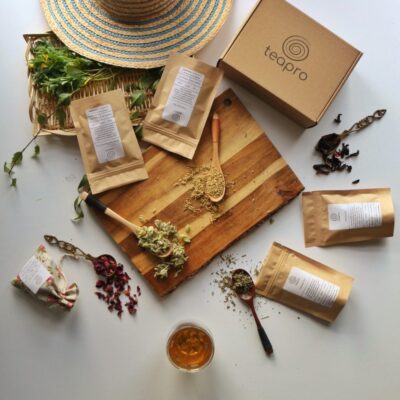 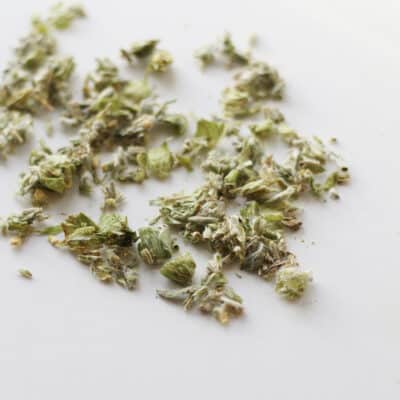 In 2011, the “Journal of Ethnopharmacology” looked at the flavonoid content of all 150+ plants within Sideritis and found that every plant was rich in flavonoids and it has incredible effects as an anti-microbial, anti-inflammatory, analgesic, antibacterial, antifungal and anti-spasmodic. It seems that almost all species contain essential oils including natural antioxidants and a study found that mountain tea was as powerful as green tea in stimulating cellular antioxidant defences and reducing oxidative stress.

Studies done by the University of Magdeburg concluded that by drinking mountain tea for 6 months patients with Alzheimer’s improved the memory to the level it was 9 months before treatment! It does it by preventing and even reducing the deposits of plaque in the brain.

“Planta Medica” in 2012 published the effects of Greek High Mountain tea on gastrointestinal disorders. They found that drinking the tea led to less inflammation as a result of phenols and antioxidants found naturally in the plant. It also reduced toxicity in the long term demonstrating the tea’s ability to protect the body and is effective in improving digestive health.

“Journal of Physiology and Pharmacology” an animal study found that Sideritis extract helped lower blood pressure and relaxed blood vessels. Dialation was shown and this in turn reduced stress on the heart muscle and pressure. This could also explain the herbs incredibly relaxing properties.

Studies have shown that Greek High Mountain tea has a positive impact on bone density and may act to help resist the effects of Osteoporosis.

Greek High Mountain tea is known to be a mild pain killer and anti-inflammatory and since Ancient Greeks it has been used as a remedy for colds, aches, allergies, respiratory issues and boosting of the immune system.

Hippocrates in Ancient Greece described sipping Greek High Mountain tea as having a positive effect on anxiety and depression and in April 2020, the Molecules Journal identified 4 flavonoids found in Sideritis that can might act more powerfully than monospecific drugs in elevating the extracellular concentration of all three monoamine neurotransmitters (Serotonin, noradrenalin and dopamine).

Increasing any of these three neurotransmitters will elevate mood and some elements of mood therapy may be more responsive to elevations of a specific neurotransmitter. The monoamine system is made up of multiple sub-systems that include transmitting of serotonin to controls anxiety, obsession, noradrenalin that relates to alertness, energy and Dopamine which relates to attention, motivation, pleasure and reward as well as interest in life.

Greek High Mountain tea is proving comparable in effectiveness to drugs available from pharmaceutical companies in managing a variety of mood disorders. 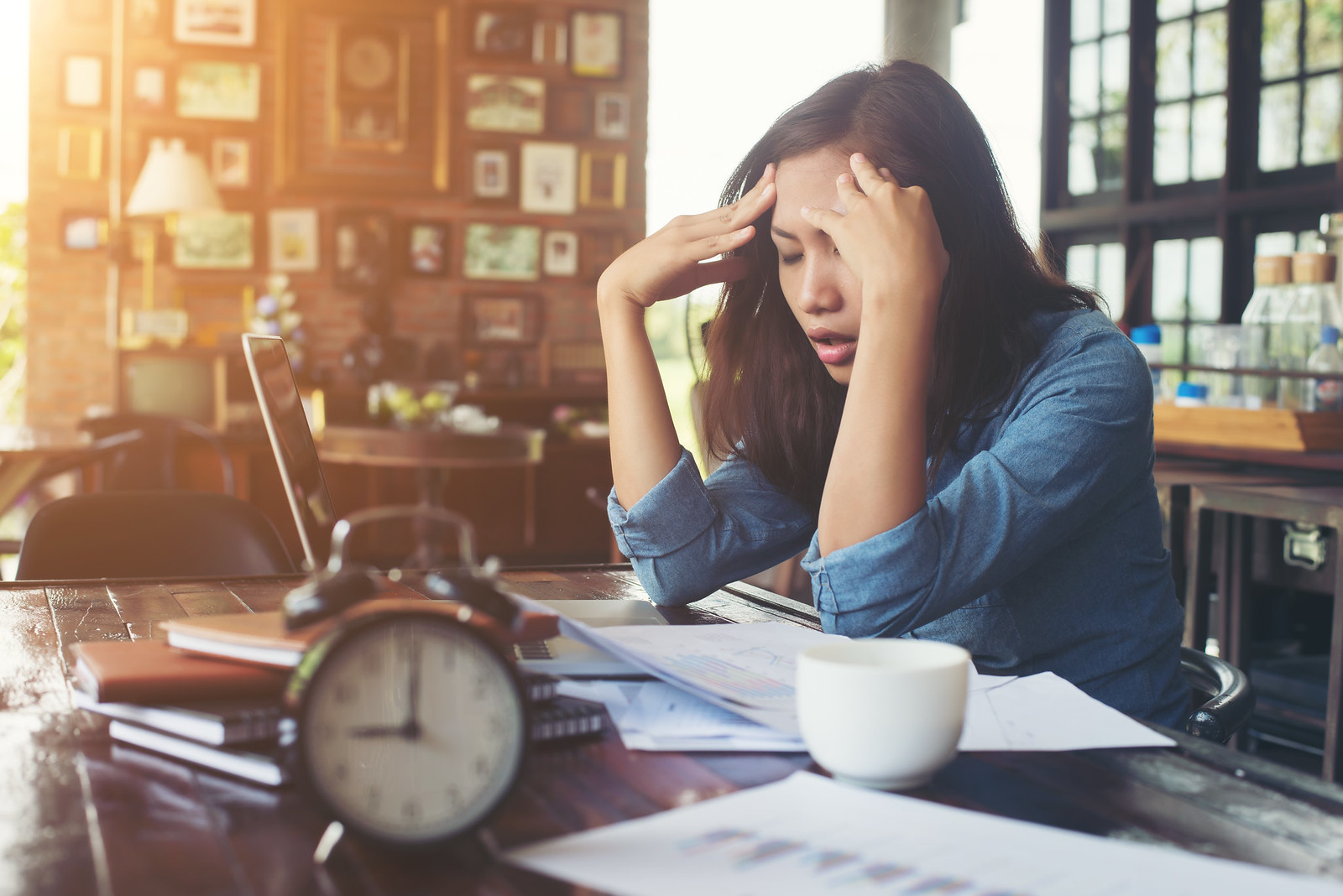 How to Brew Greek Mountain Tea

“redolent of the Greek countryside in the summertime, when the intoxicating scent of wild thyme and oregano fill the air”.

Take 1 tablespoon (2g( of Greek Mountain tea and place into an infuser
Pour in boiling water and steep for 3-5 min
OPTIONAL: add honey or lemon juice for flavour try to avoid refined sugars as it will damage the components in the tea

If you’d like to try some Greek Mountain tea, check out our teapro Herbalism box!

what did we experience?

Greek High Mountain tea is incredibly light and fluffy in appearance and a soft calming flavour which emanates from the liquor. Each sip transports you to the hills of the Mediterranean. Great for settling an upset stomach, after a meal, before bed or when feeling low.

Please be careful if you are taking other medicines as Sideritis can enhance natural potencies of certain medication.

If you are concerned about your reaction to Sideritis or would like to find out whether Greek High Mountain tea is right for you please consult your doctor. 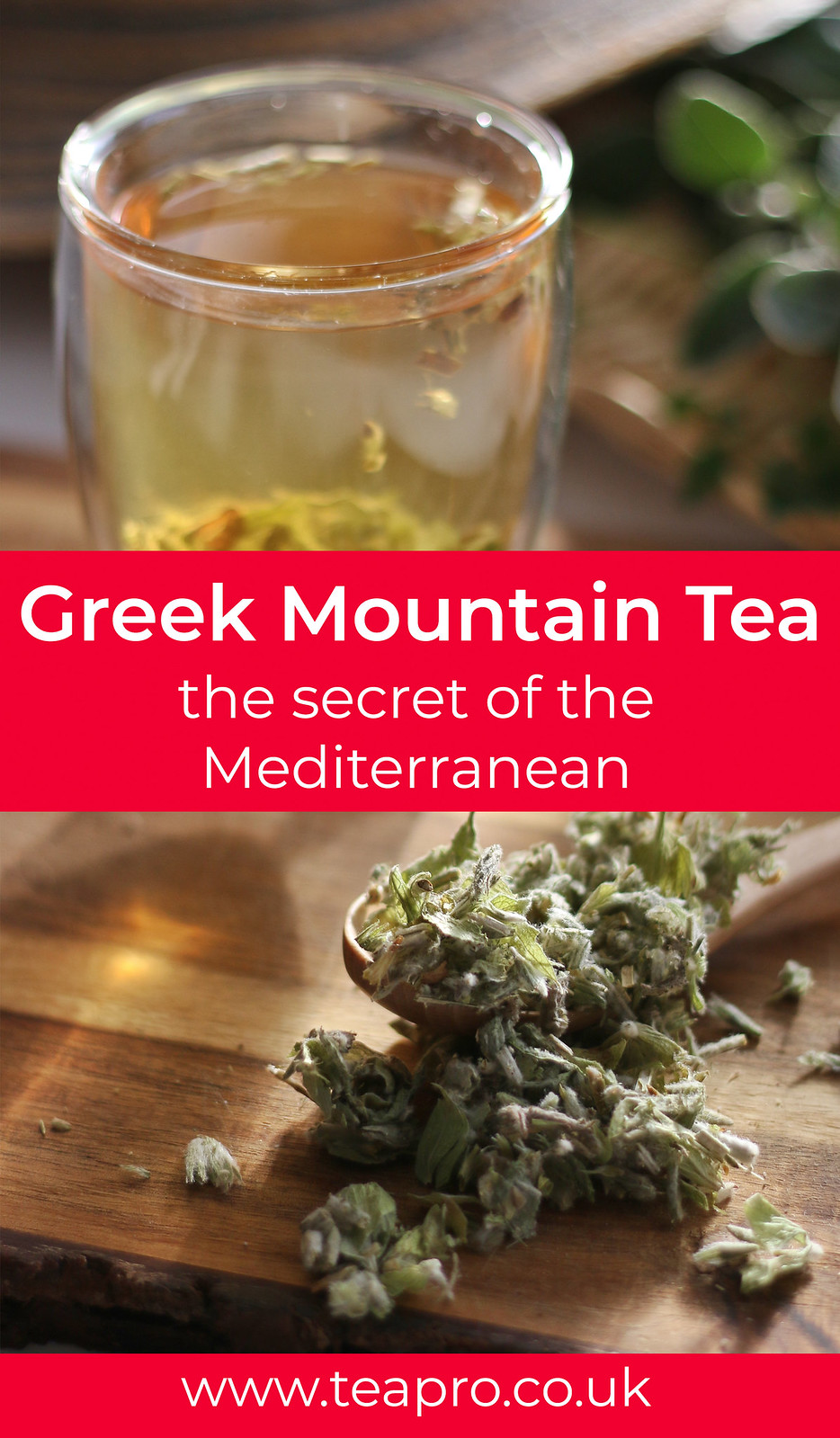 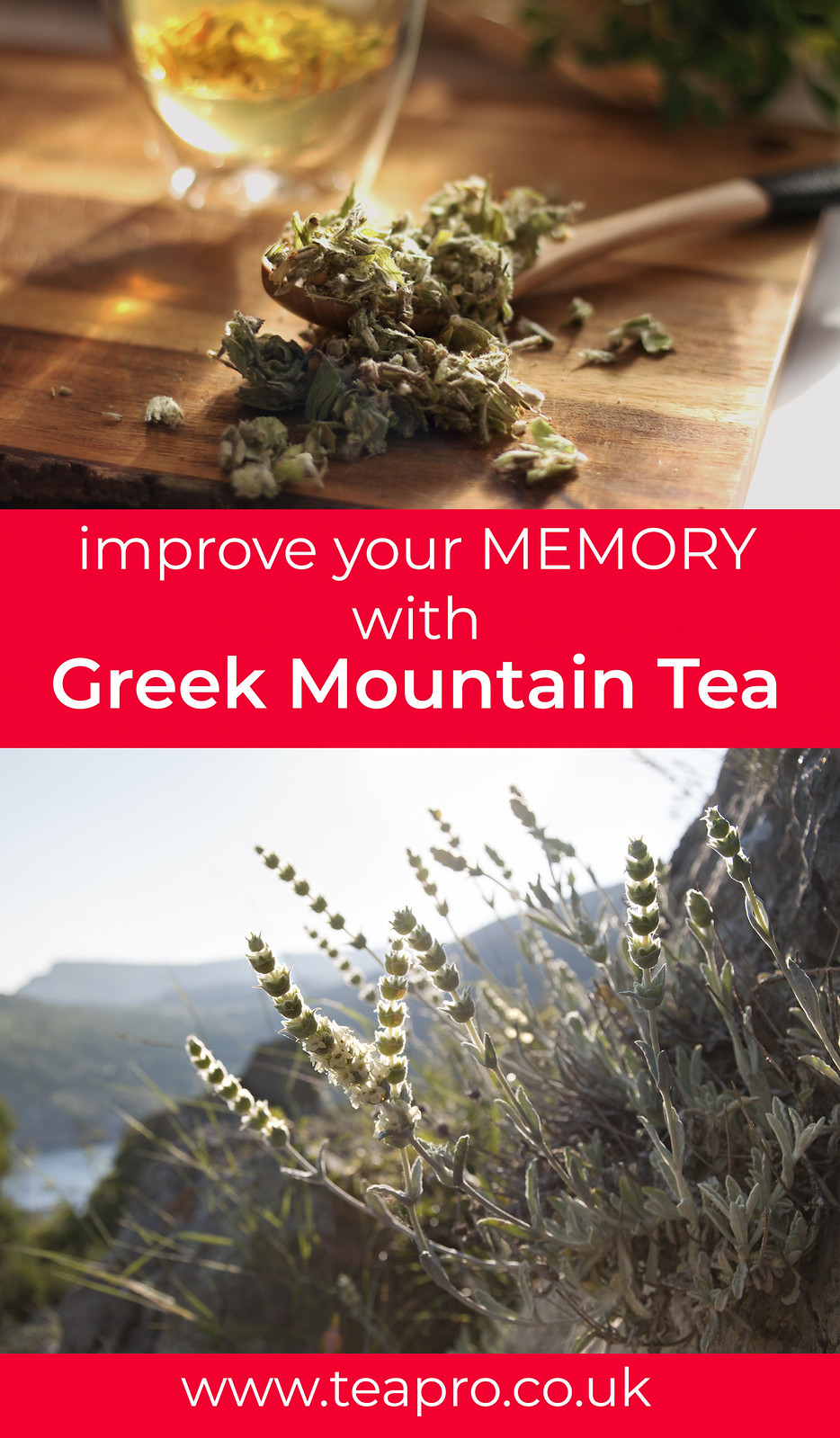