Iron Goddess of Mercy is one of China’s most renowned oolongs originating in the 19th century in Fujian Province. The tea imparts a wonderfully creamy texture with a rich floral flavour.

Tie Guan Yin is a semi-oxidized (20-25%) oolong, with flavour profile closer to green (not oxidised) than to black tea (fully oxidised).

In the 1800’s in Anxi, a legend tells of a poor tea farmer called Wei who happened upon a neglected Iron (Tie) shrine to Guanyin (Goddess of mercy).

After painstaking restoration over many months, the Goddess
Guanyin appeared to Wei in his sleep, leading him to a small green shoot near the Iron shrine.

Taking the shoot, and planting in his tea field, a leaf emerged with such incredible flavour that it made the farmer very successful. To show his gratitude, the farmer called this varietal TieGuanYin. 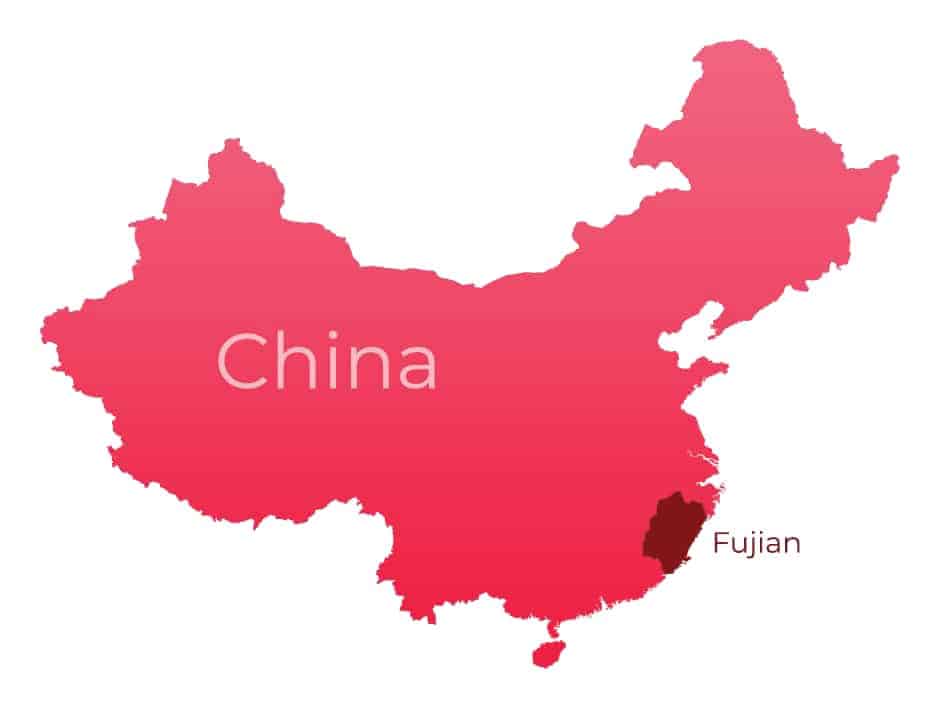 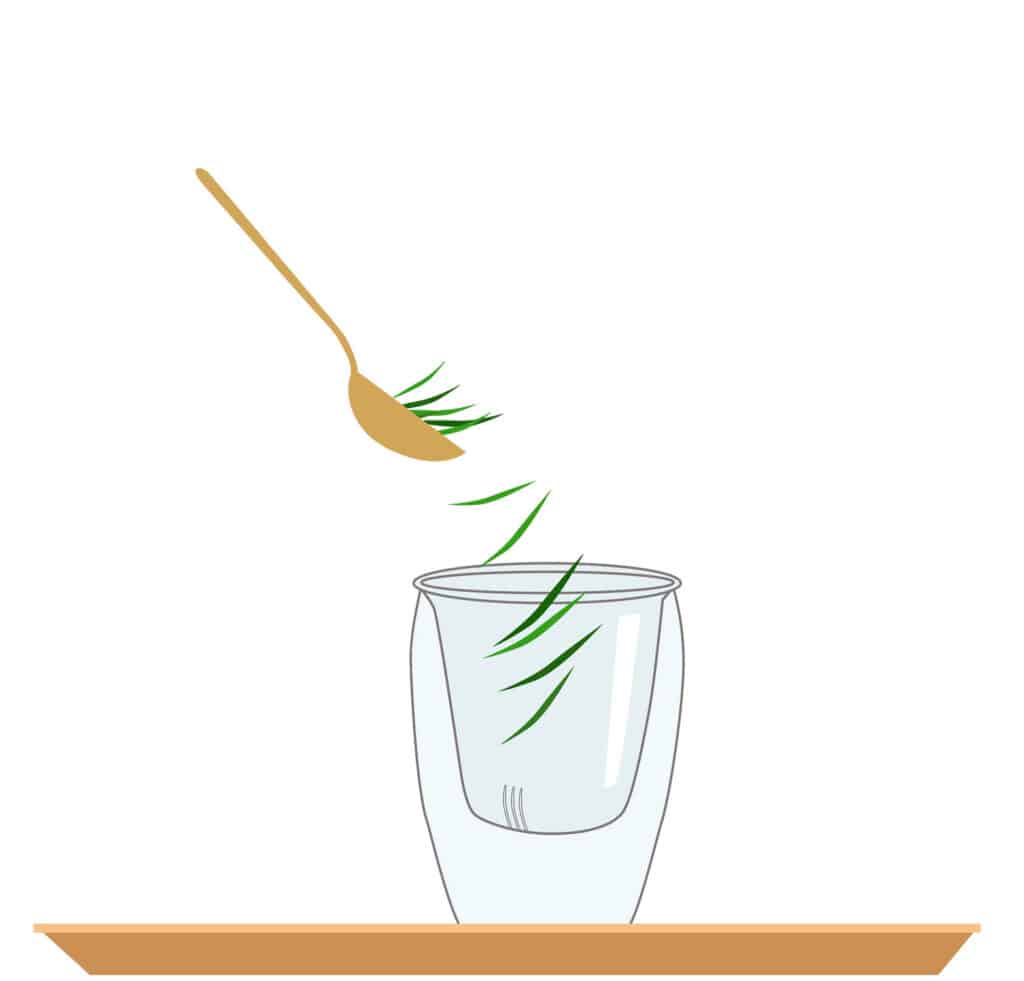 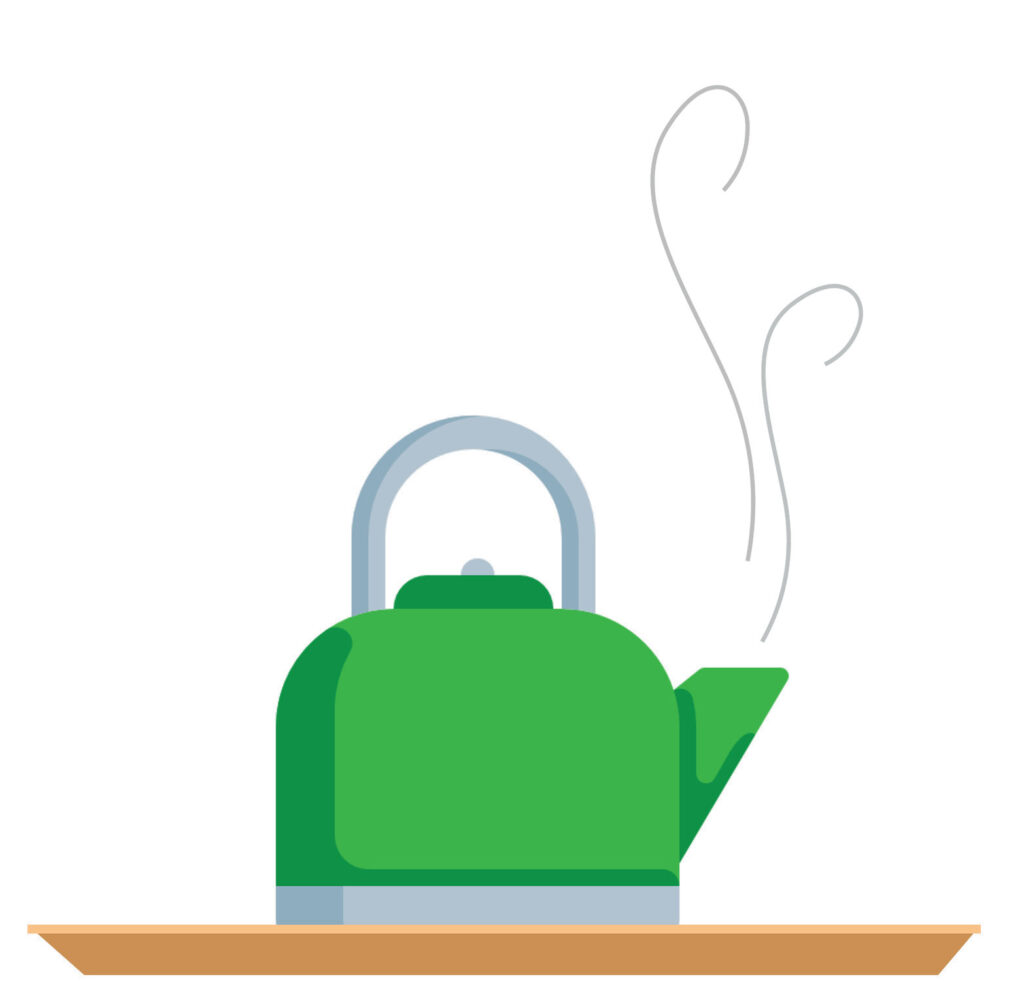 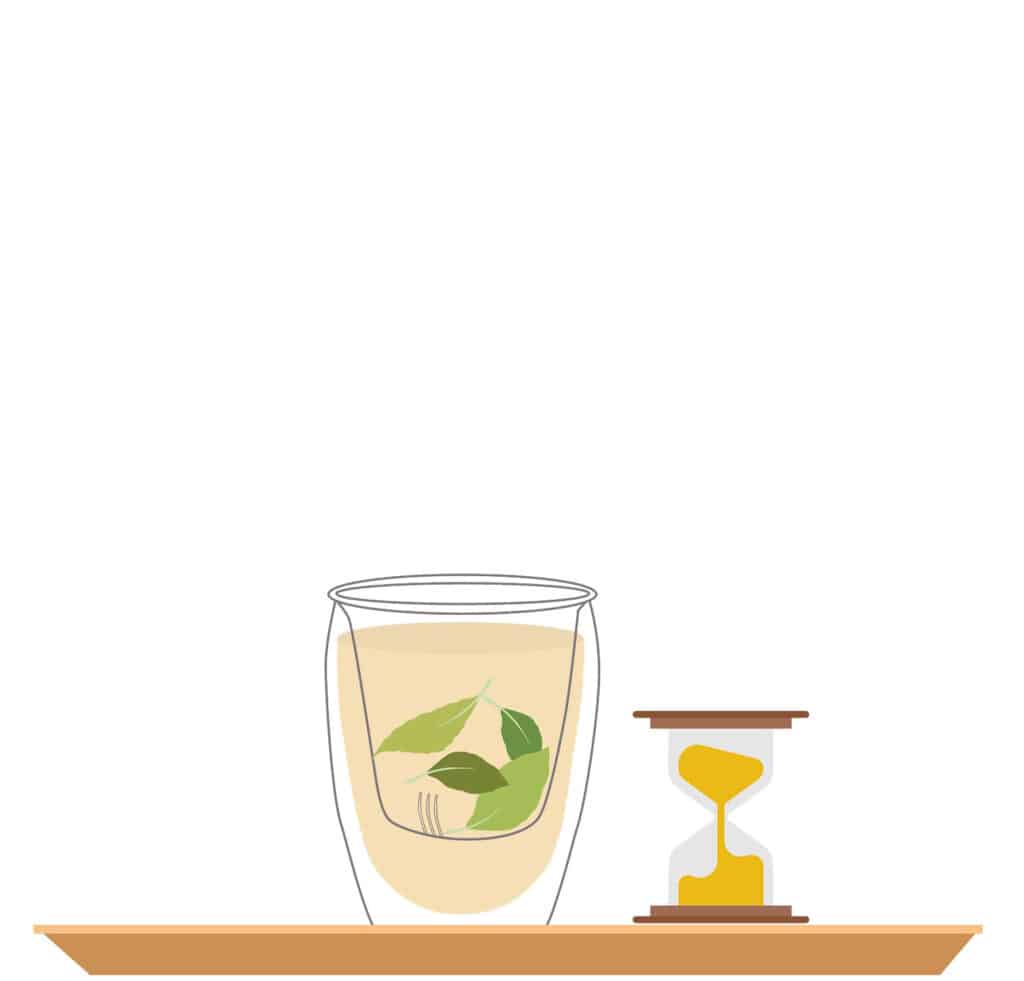 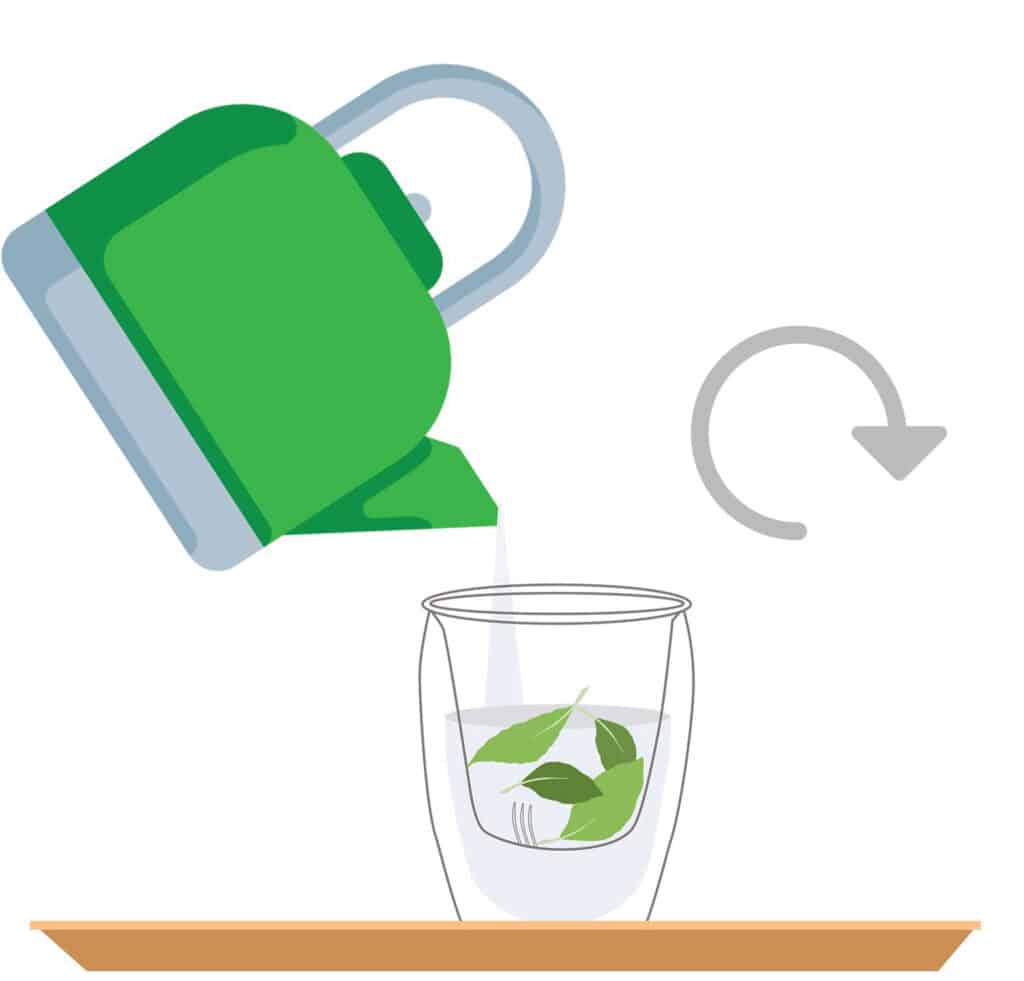 re-steep up to 3 times